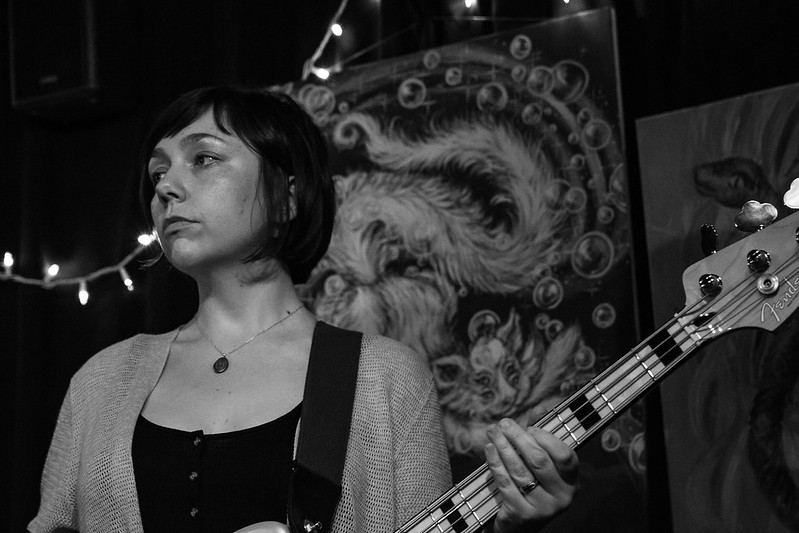 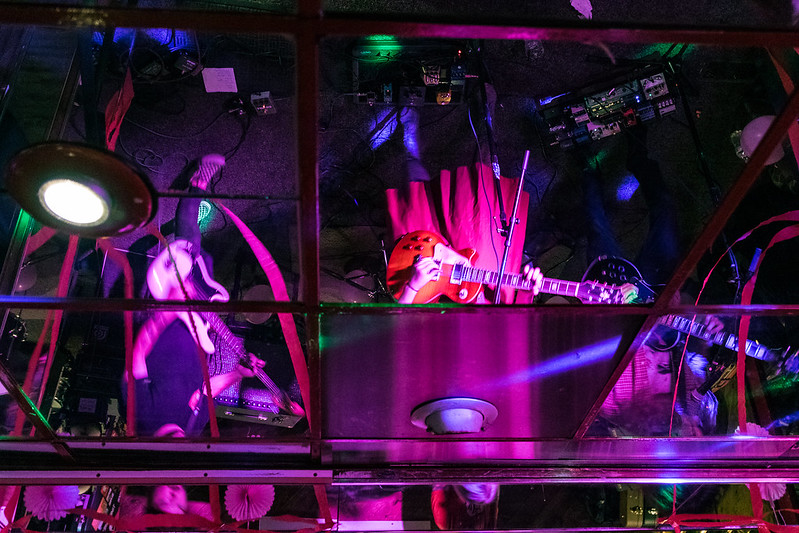 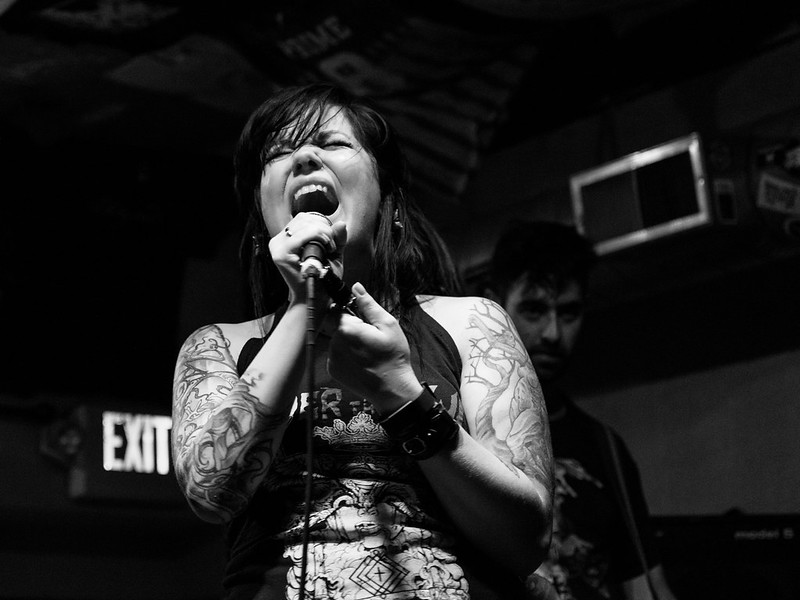 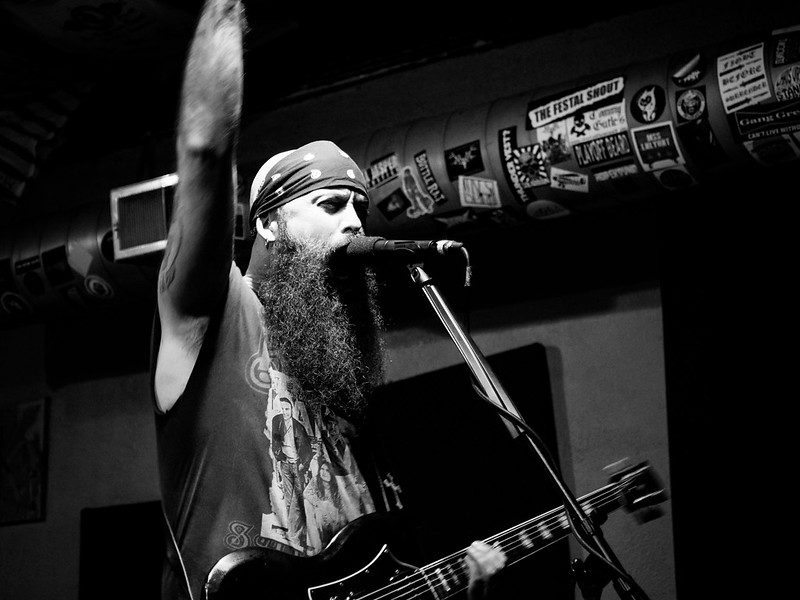 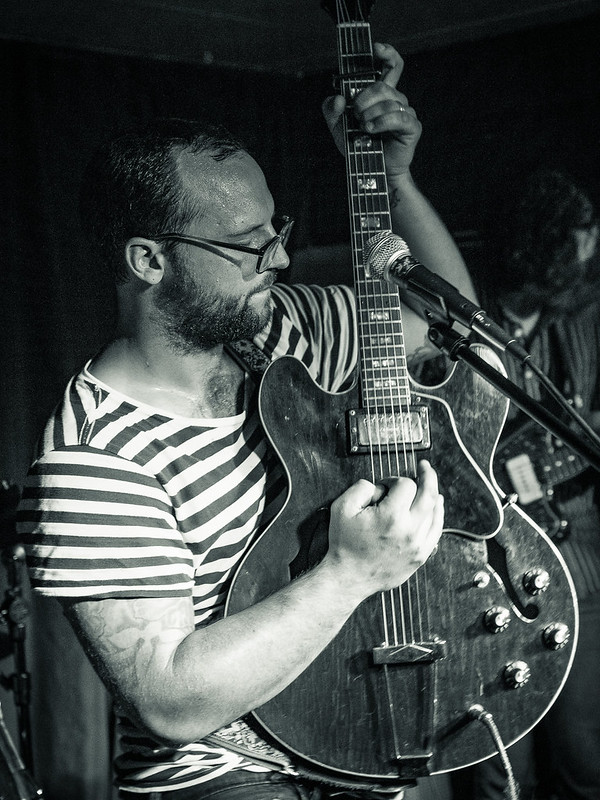 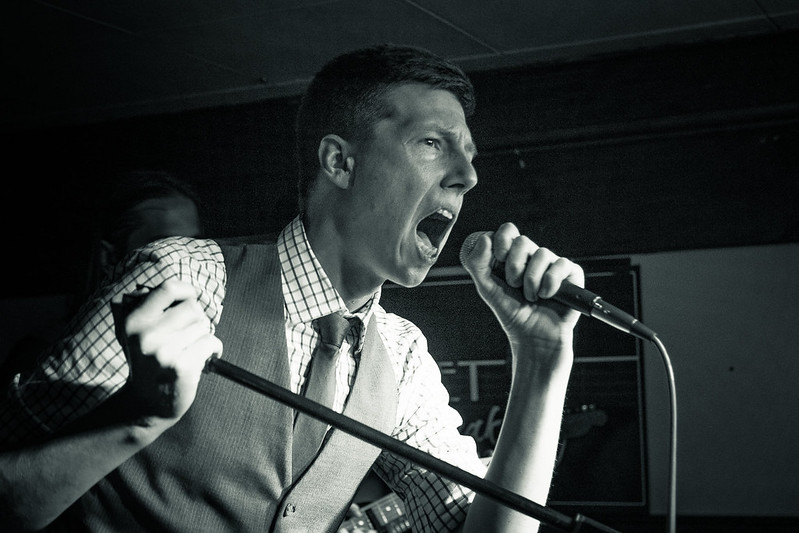 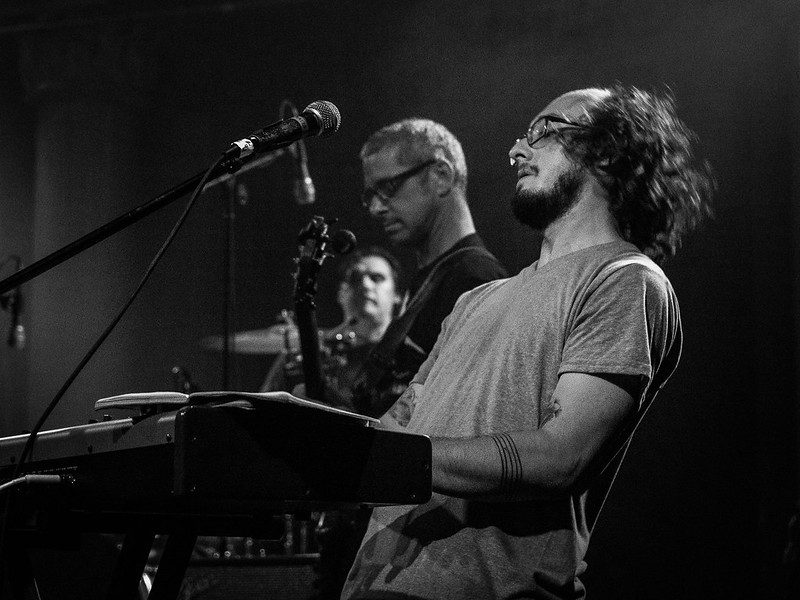 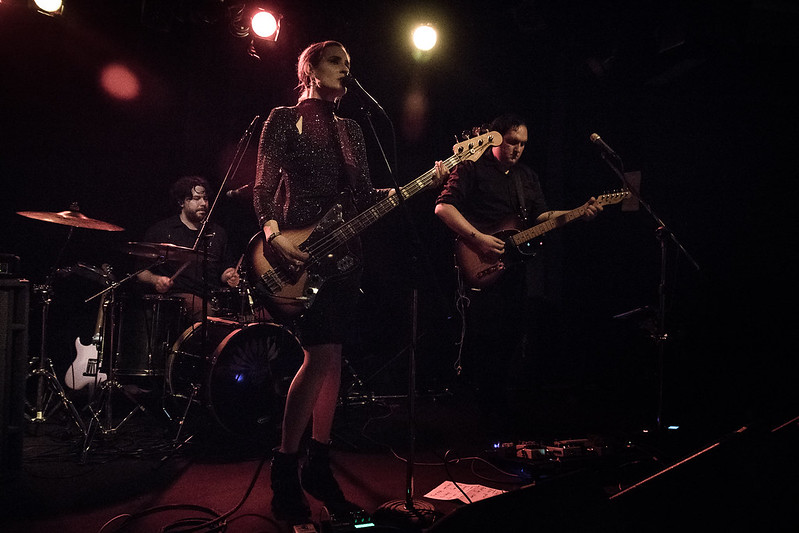 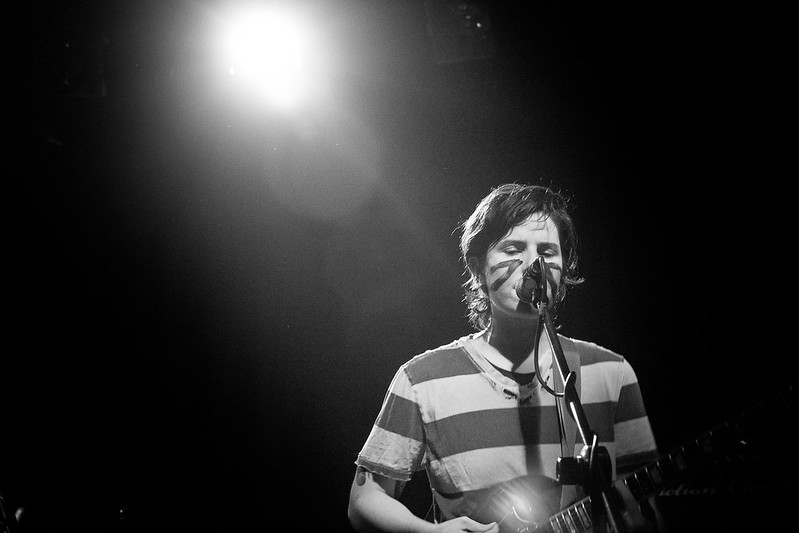 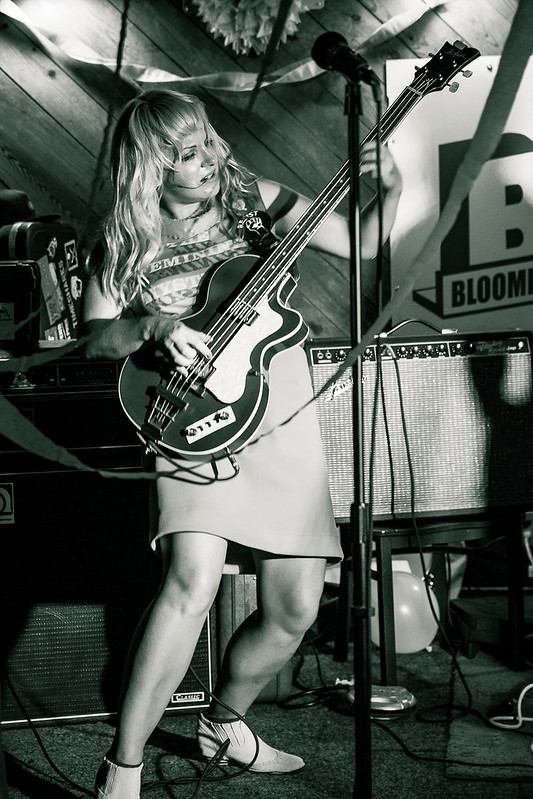 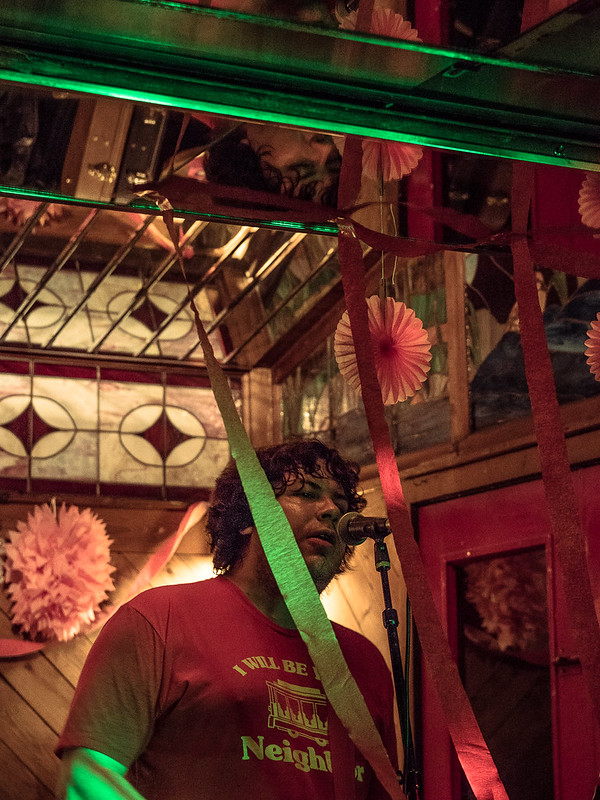 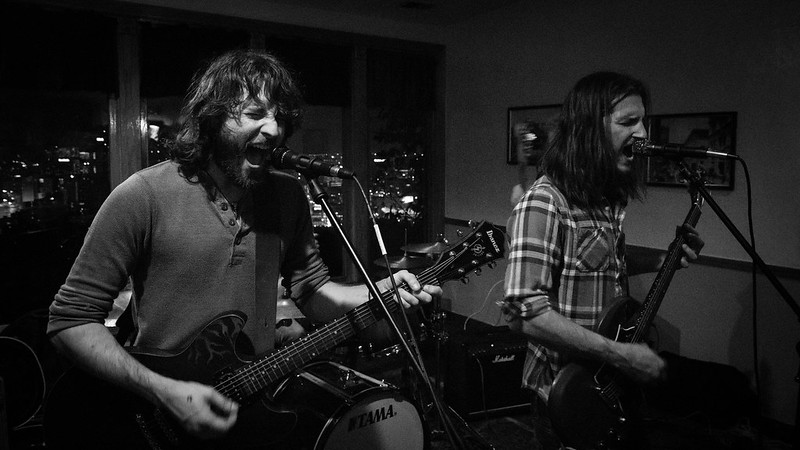 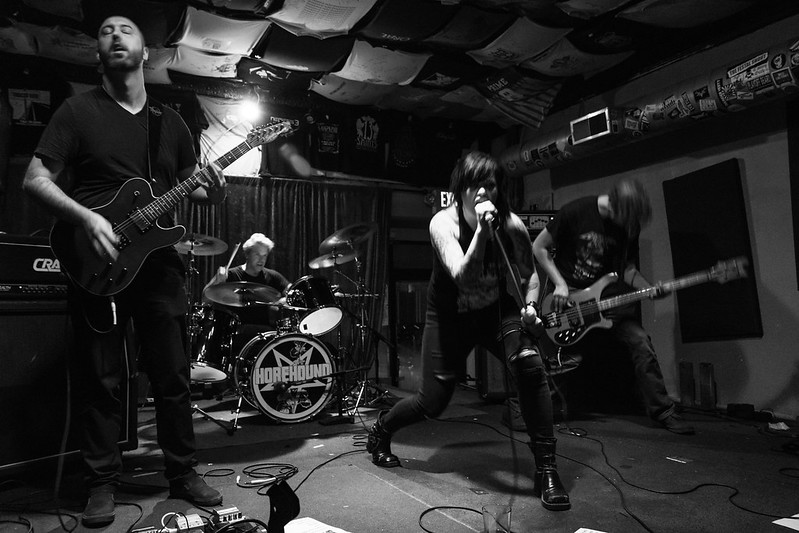 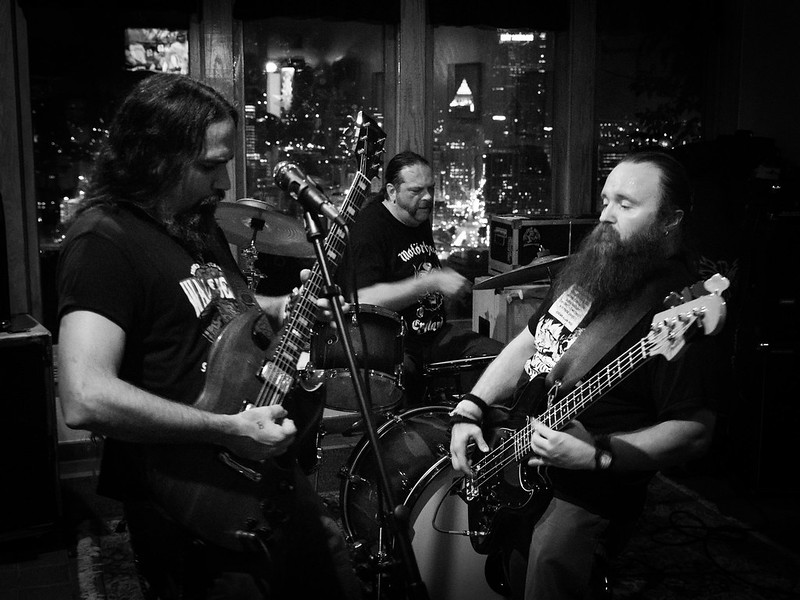 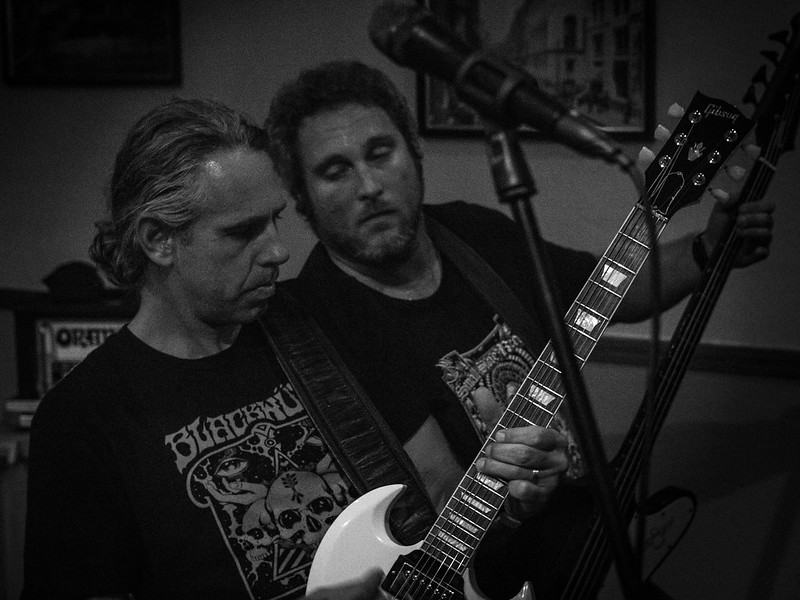 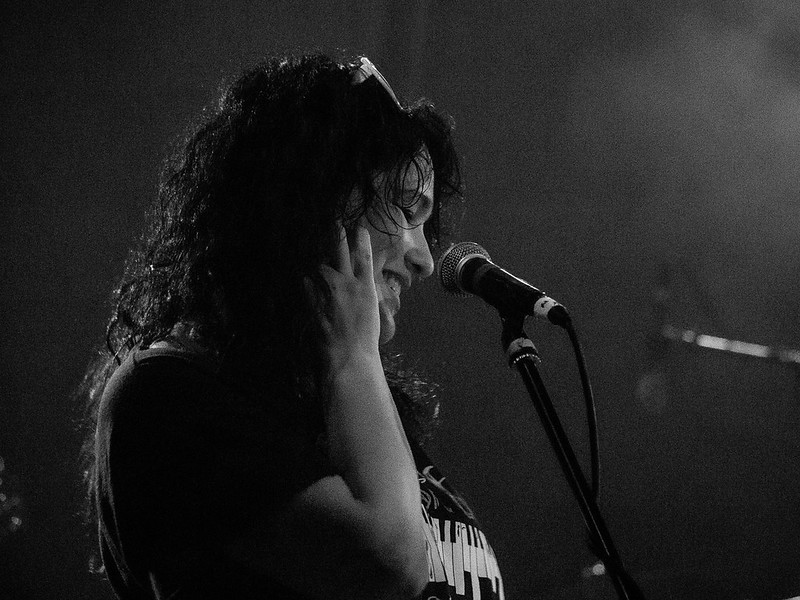 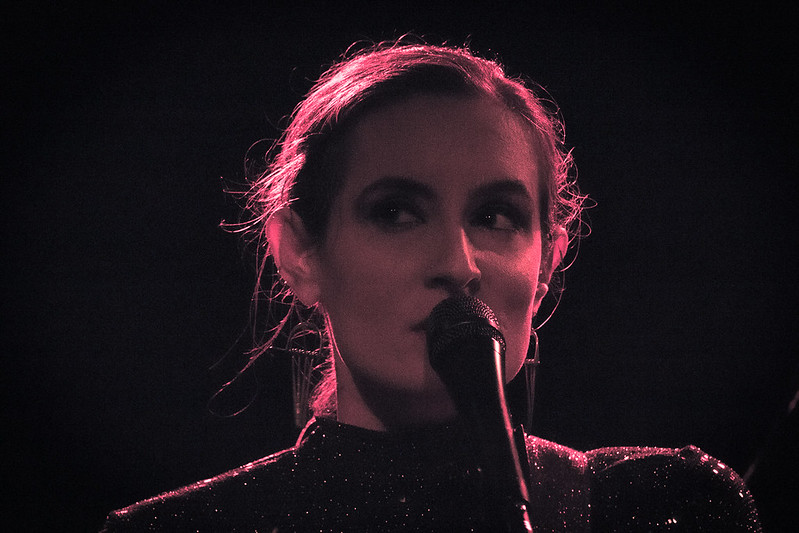 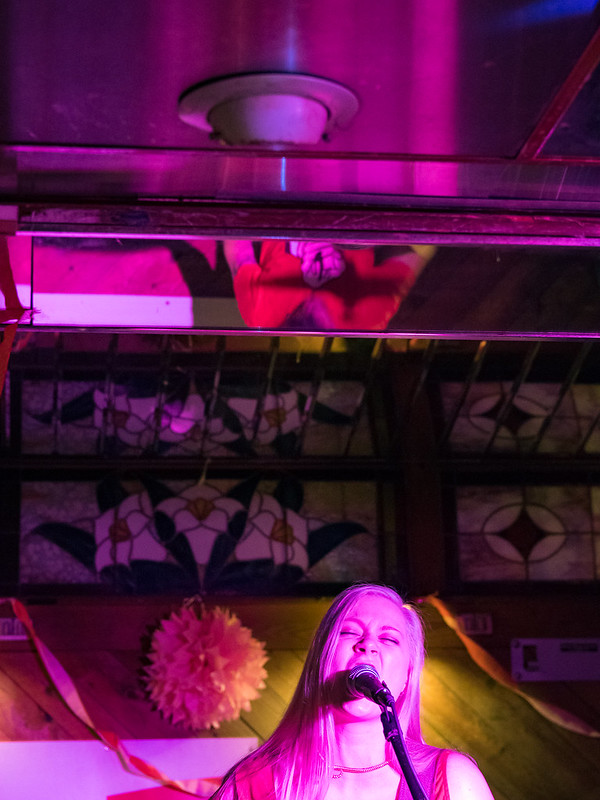 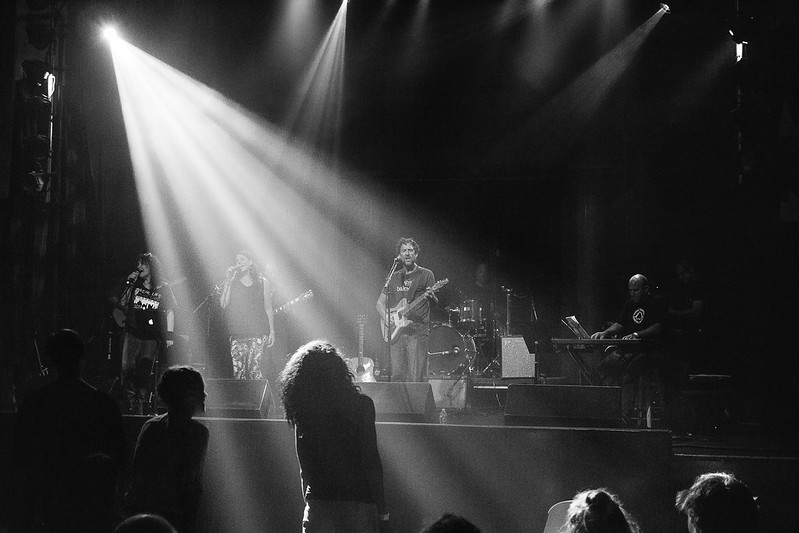 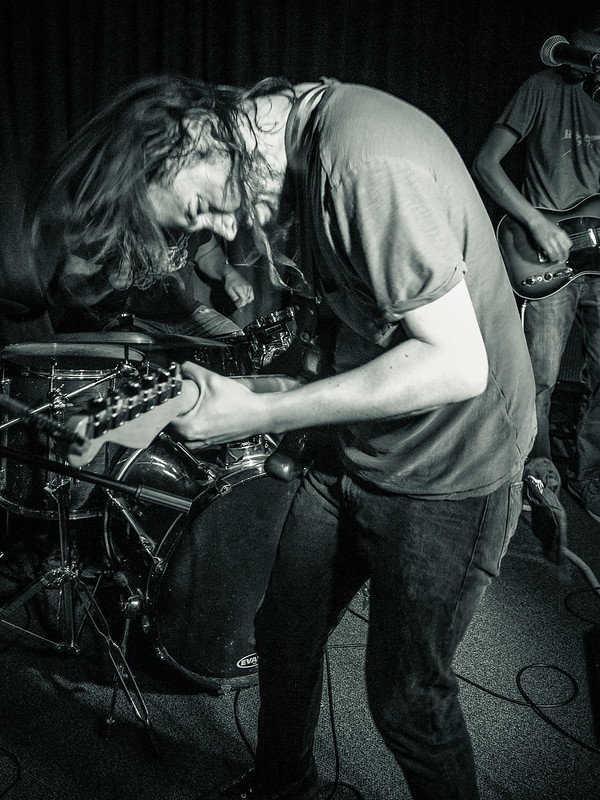 Yesterday evening Emily Rodgers Band did an in studio interview and performed three songs on PCTV’s  new television series Hugh Shows. The episode is currently being edited and will be available to view shortly. Past episodes are available to watch on PCTV’s YouTube channel. The performance and interview were in promotion of Rodgers’ third release, 2 Years, which comes out today on Misra Records. The album is currently up for streaming on the Stereo Embers Magazine website, which also includes a review. A CD release show is scheduled at Club Café on June 18, with a pre-sale ticket price of $8.

In other ER news, there was a recent article in the City paper, which can be read here. Three music videos have been released as well, embeded below.